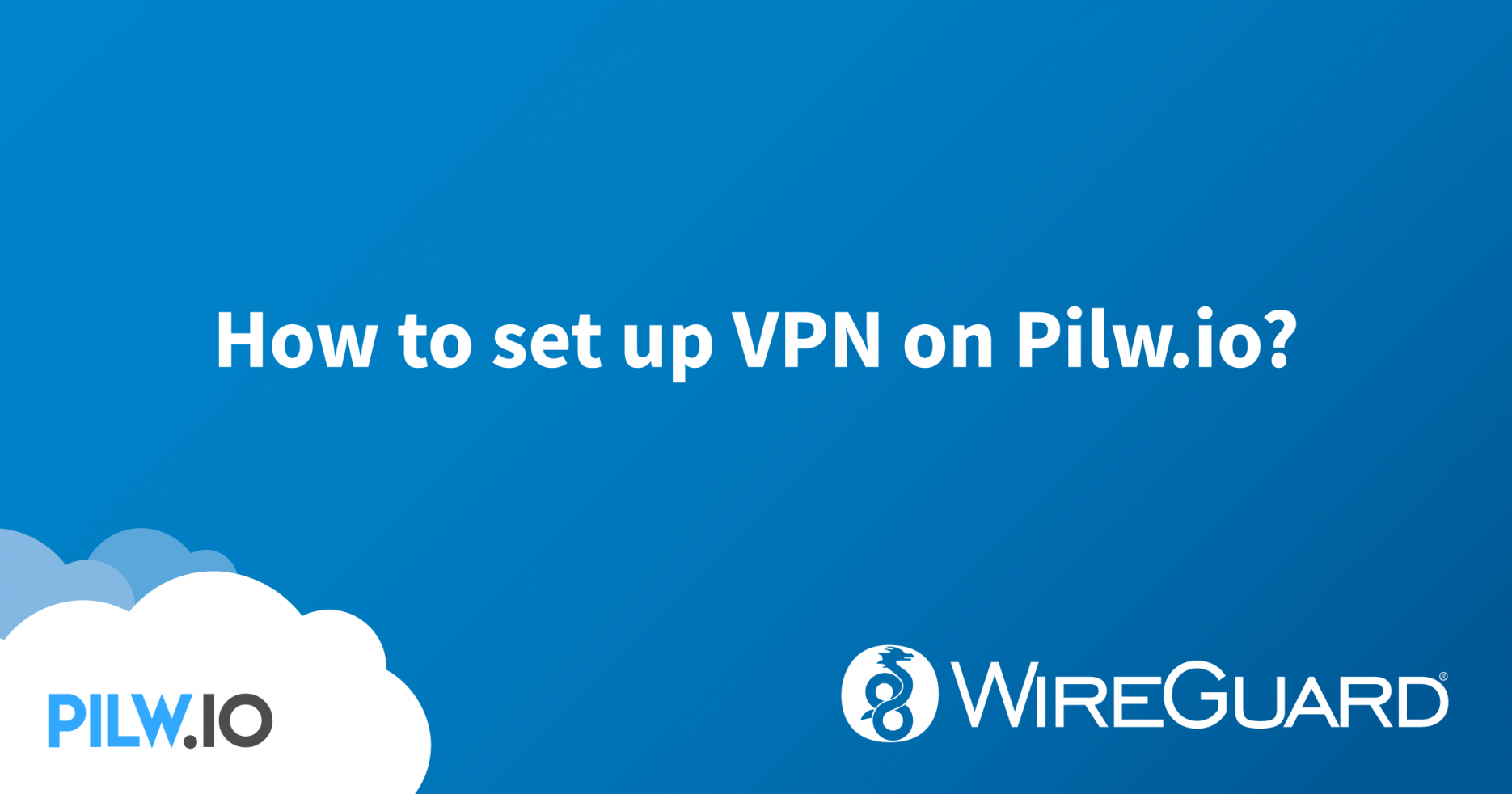 VPN is no longer some kind of exotic tool for bearded system administrators. The problem with current VPN solutions is that they are difficult to configure correctly, expensive to maintain, and they are also full of legacy code of dubious quality.

A few years ago, Canadian information security specialist Jason A. Donenfeld decided that he had to endure this and started working on WireGuard. Now WireGuard is included in the Linux kernel. It even received praise from Linus Torvalds and in the US Senate.

The declared advantages of WireGuard over other VPN solutions:

The principles of operation can be described as follows:

For our very own VPN server we will need an Ubuntu 18.04 server, which you can access as root or an account with sudo privileges.

You can either check API tutorial video https://www.youtube.com/watch?v=v5JDf-yvonY&t=1s or log into user interface and simply create virtual machine on the platform.

Steps of the tutorial

Step 1. Wireguard installation on the Ubuntu 18.04

Before anything, we must make sure we always have latest updates installed.

For that we run command:

Once it’s done, we can continue with the Wireguard.

WireGuard maintains its own APT repository from which we’ll install the package and update it when a new version is available.

Update the packages list and install the tools necessary for managing your system repositories. Chances are that you already have the package on your machine:

In the procces of installation, you will be asked update or keep menu.lst. Choose “install the package maintainer’s version”

After the installation just reboot the virtual server and the WireGuard module will be compiled against the new kernel.

WireGuard ships with two command-line tools named wg and wg-quick that allow you to configure and manage the WireGuard interfaces.

Run the following command to generate the public and private keys:

The files will be generated in the /etc/wireguard directory. You can view the files with cat or less. The private key should never be shared with anyone.

Now that the keys are generated, we’ll need to configure the tunnel device that will route the VPN traffic.

The device can be set up either from the command line using the ip and wg or by creating the configuration file with a text editor.

The interface can be named anything, however, it is recommended to use something like wg0 or wgvpn0. The settings in the interface section have the following meaning:

The wg0.conf and privatekey files should not be readable to normal users. Use chmod to set the permissions to 600:

Once done, bring the wg0 interface up using the attributes specified in the configuration file:

The command will produce something similar to this output:

You can also run ip a show wg0 to verify the interface state:

To bring the WireGuard interface at boot time run the following command:

For NAT to work, we need to enable IP forwarding. Open the /etc/sysctl.conf file and add or uncomment the following line:

Save the file and apply the change:

For the UFW firewall management you need to open UDP traffic on port 51820:

That’s it. The Ubuntu peer that will act as a server has been set up.

Once installed open the WireGuard application and click on “Add Tunnel” -> “Add empty tunnel…” as shown on the image below:

Key pairs will automatically be created and shown on the screen. Just add a tunnel name and insert similar config

In the Peer segment, there are further options:

Last step – is to add an open public key and the IP address on the server:

Make sure you change the CLIENT_PUBLIC_KEY public key generated on the client computer (sudo cat / etc / wireguard / publickey) and change the IP address of the client if it is different. Windows users can copy the public key from the WireGuard application.

After that, return to the client computer and open the tunnel interface. 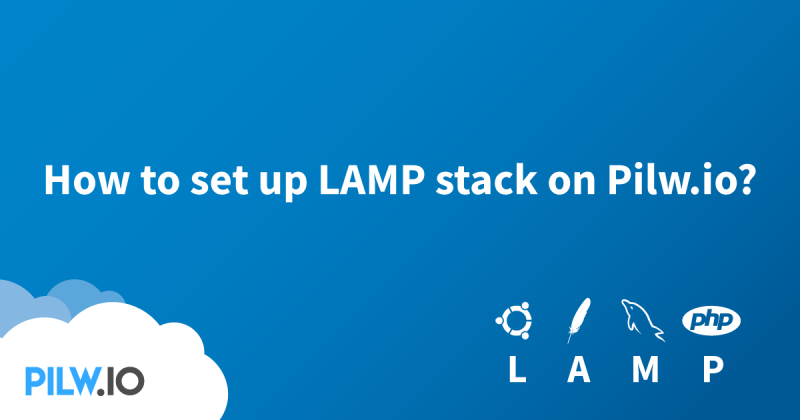 Setup NextCloud in PILW.IO with These Easy Steps